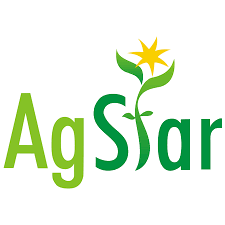 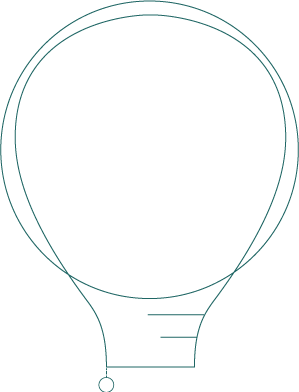 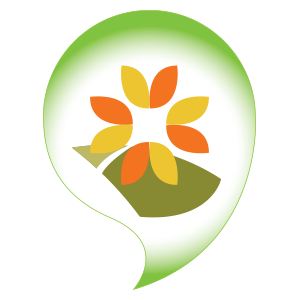 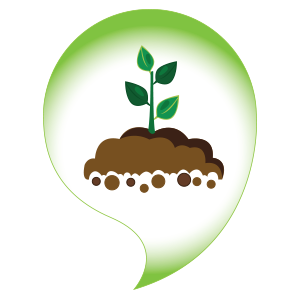 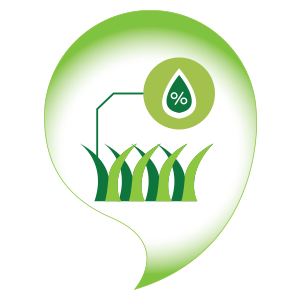 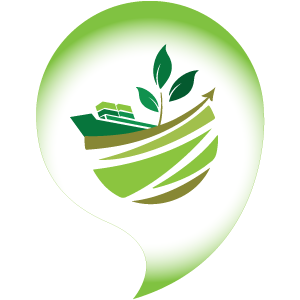 Artisan mastery behind the

Ceylon Cinnamon draws the attention of traders from far-flung corners of the world. For centuries Sri Lanka is hailed for bringing real Cinnamon to the world. Our exceptionally skilled workers go through a rigorous process to make the high-quality authentic Ceylon Cinnamon the world fell in love with. 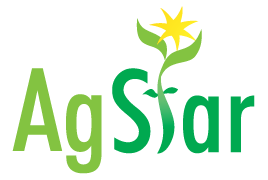 Harvested and processed under

Real cinnamon is native to Sri Lanka and producing it is an arduous task! Harvested directly from the renowned Cinnamon strip in the south of the island, AgStar presents the world’s finest hand-picked Cinnamon through Sourcing, Value-adding and exporting the highest graded Cinnamon directly to B2B clientele who prefer the true Cinnamon around the world.

AgStar the trusted name for

AgStar Cinnamon presents the opportunity to indulge in the real Cinnamon that only comes from Sri Lanka. The authentic Ceylon Cinnamon is a rich source of nutrients and graded according to its diameter, tightness of the curl, color, flavour and appearance . Harvested and processed under stringent quality standards, AgStar’s export range of Cinnamon varieties suits the demanding needs of both domestic and industrial consumers around the world.

You may choose one particular grade of quills that you require and  we will be ready to export in no time.

We can arrange the quills to be cut to a preferred size as per your order and  at a significantly less time.

Uncovering the secret of

Unlike high-quality Ceylon Cinnamon, its cheaper counterpart Cassia contains higher levels of coumarin, a toxin that may cause liver damage if consumed in high doses. True Cinnamon is distinct and valued for its impressive health benefits alongside milder flavour and fragrance. Therefore, Ceylon Cinnamon is for people who seek the healthier choice.

Sri Lanka also known as the spice island is one of the leading exporter of Ceylon Spices. At AgStar we are  geared to bring you the most sought-after spices from Sri Lanka such as Ceylon Pepper, Ceylon Cloves, Ceylon Nutmeg and Ceylon Cardamom, all branded under the trusted label of Ceylon Spices. Ceylon Spices are used to season, flavour and aromatize various forms of cuisines across the world.